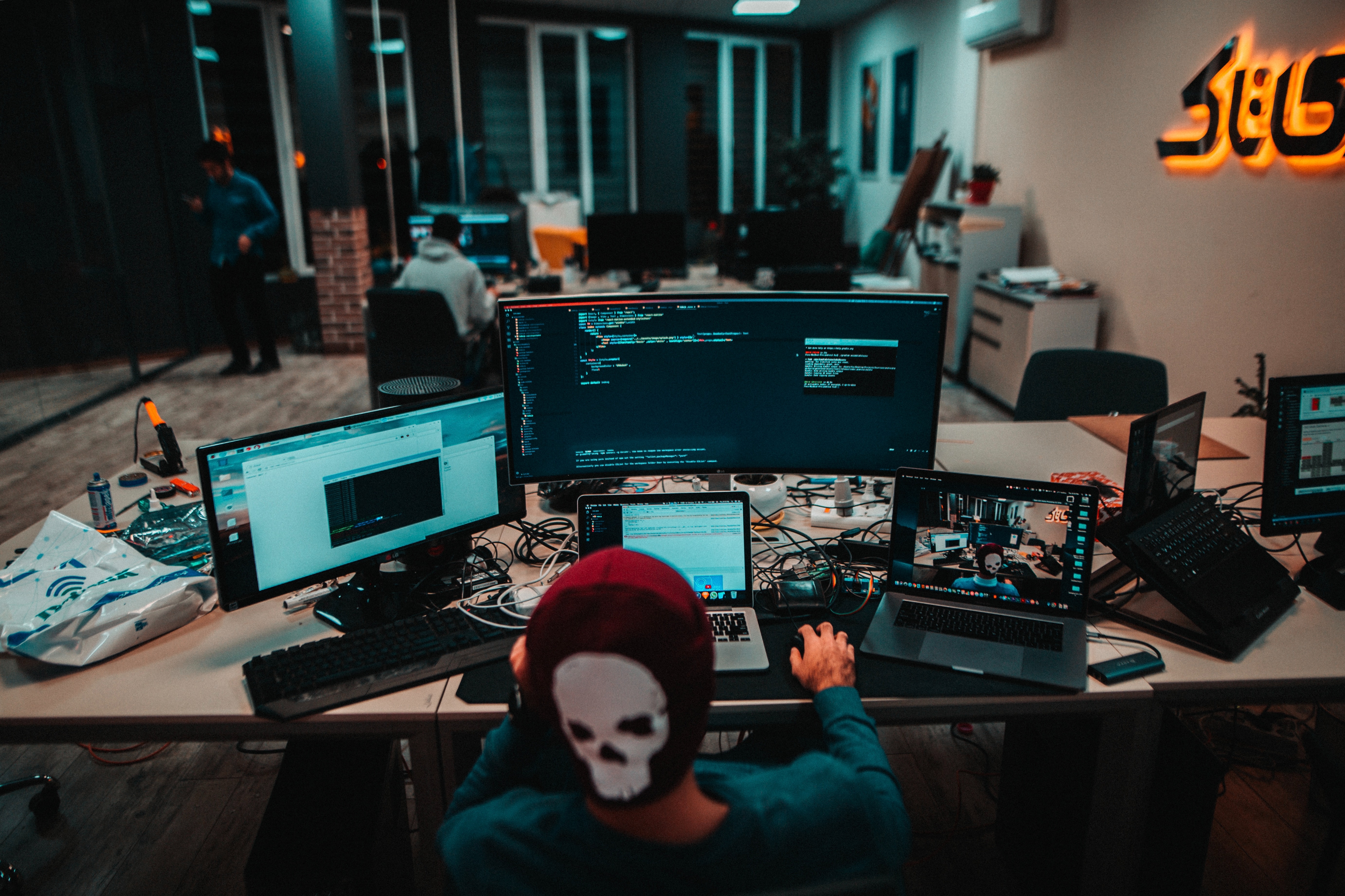 One of the most common questions that arise among users who want to try Linux is “Which distribution is better”. Check this Fedora vs Ubuntu review and find out the most suitable one for you.

What is a Linux Distribution

To make a better understanding of which distribution is better, you need to know what a Linux distribution exactly is. It’s an operating system based on the Linux core and including numerous libraries and software that in combination guarantees effective and stable working of the system. There are around 1000 distributions right now and around a half of them are regularly updating and developing. Usually, such operating systems are and open-source and free.
The reason for such a big variety of distribution is their goal. Each of them was created to meet some requirements for successful working. Accordingly, every distribution has a different set of software that provides some special opportunities and is needed for a particular target.
Fedora is one of such distributions. It’s a very reliable operating system. Fedoras is user-friendly, well-supported, and constantly upgrading. The initial idea of developing this system was to create a greatly optimized OS with many useful functions using free software. As a result, it performs very well.
Another great variant available for free is Ubuntu. It’s a great OS with strong protection and incredible customizing feature. The distribution has a high-quality optimization, regular updating, and good support. The developers made Ubuntu performing well even on old devices, so it doesn’t need any high hardware requirements.

Comparing of the Distributions

Each of the mentioned operating systems has a list of advantages. However, comparing them it is possible to identify which one is better for an average user. Let’s take a look at the main features of these systems and compare them:
• Installation. Installation of Ubuntu is very simple. The whole OS needs about 10 minutes to get fully installed. Moreover, it allows installing updates and codecs. Anaconda installer used by Fedora doesn’t require any effort to use it too. However, the first one is still more well as it is more complex to deal with drivers and partitions using Anaconda.
• GNOME desktop environment. Both systems use it, but Ubuntu’s one is more customized. The variants of Ubuntu’s desktops are developed by special teams separate from the company. Fedora offers some desktop versions as well. Nevertheless, they are developed by themselves.
• Software. Ubuntu uses the APT package manager that allows to download and install numerous FOSS software and non-FOSS one as well. Fedora uses the DNF package manager which is oriented on open-source software. Nevertheless, users can access another software enabling RPM Fusion repositories.
• Drivers. A common issue for such distributions to have troubles with graphics cards and Wi-Fi adapters. To prevent that, Ubuntu offers a possibility to easily download and install proprietary drivers that will solve such a situation. As Fedora is oriented on open-source software only, the installation of proprietary drivers is more complex.
• Popularity. It’s an important feature as the more users have joined the userbase of an OS, the more effective became support of a system. Both distributions have large userbases, but Ubuntu’s one is bigger.
Both of the mentioned systems are good. Moreover, they are undeniably similar. Although, at this stage, Ubuntu is more advanced and surpasses its opponent. It’s a perfect OS for an inexperienced user who wants to try Linux for the first time.