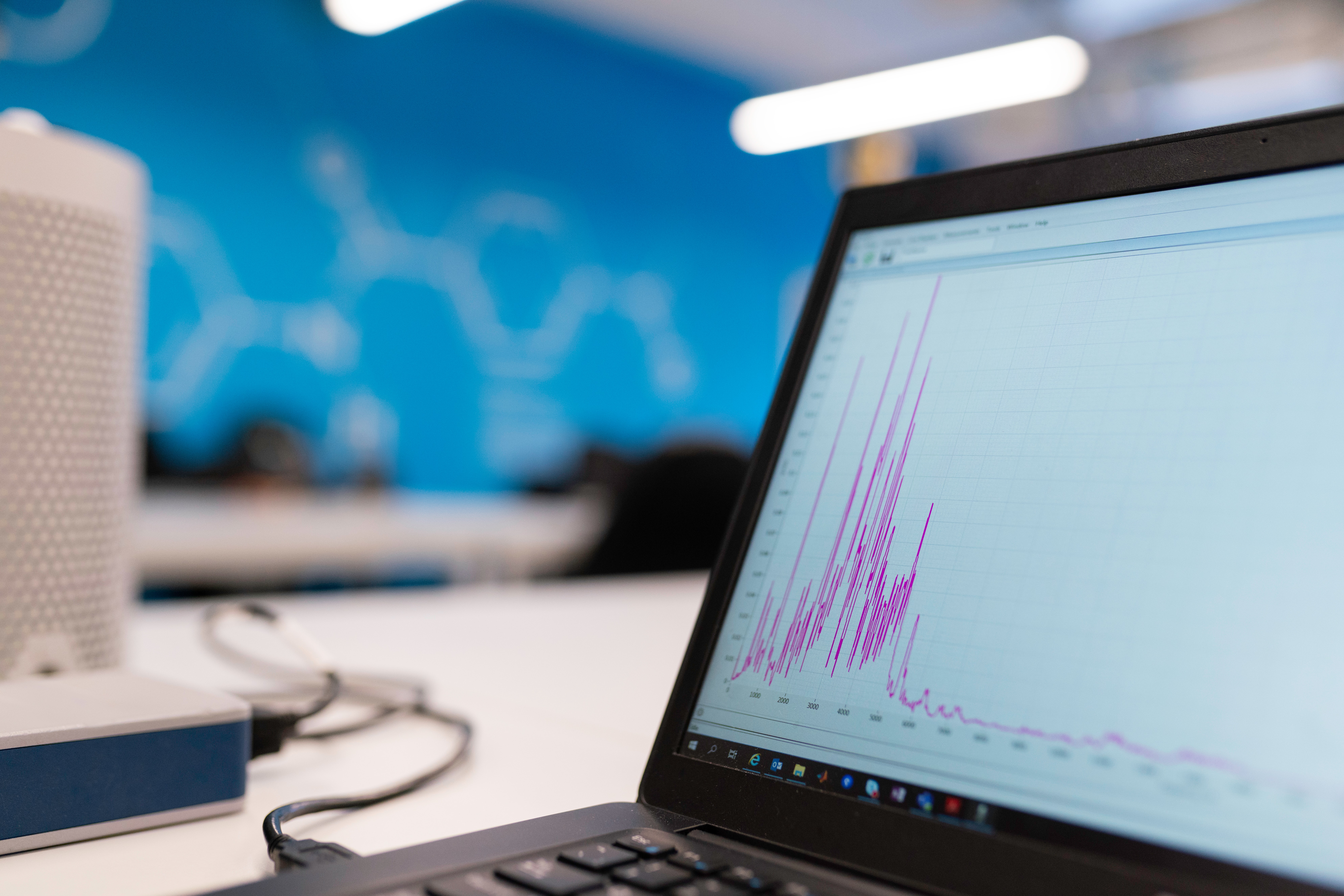 Check all the important information about Windows 10 home vs pro for gaming. We collected the most significant features of these OS versions to help you figure out which of them is more suitable for computer games playing.

What Features Provides Each Versions

Window 10 is undeniably the most common operating system, especially for gaming. However, it doesn’t clear which particular version of Windows is better as there are several available of them. The most common ones are the Home and Pro versions. Let’s take a look at them and define their differences.
The Home version provides all the most important and basic features of Windows. It means that Home is a standard version that includes a strong security system, Xbox streaming function, Cortana voice assistant, and many others. It’s perfect for users who need only the average functions of a computer.
Pro version provides similar functions and many additional features dedicated to business. They include more complex protection, productivity, and many tools for business management. In this way, it offers plenty of advantages for businessmen and other users working in this field. Nevertheless, for a common user, such features are useless.

Which Version Is Better for Gaming

According to the features of these operating system versions, it is clear that each of them has a different direction of usage. Although, it doesn’t clear which one features more for gaming. Check the list of differences between them:
• Price difference. As the Pro version provides more opportunities for a user, it costs almost twice bigger. But does all of these business and encrypting additional functions are important for gaming? It’s not for sure.
• Remote desktop. Using the Pro version, you can access your personal computer via another device connecting by the network. It is very helpful for remote working as in such a way users can access and work with data using a secure connection. Perhaps it may be helpful for gaming in some way, but it’s not a top priority for a common gamer for sure. Moreover, there is much free software for the Home version offering similar features.
• Trusted Boot. This Pro version feature protects a computer from all malware and improves the security of a PC. However, it needless to say how many antiviruses are available on the Internet.
• Sandbox. A possibility to make an anonymous session provided by the Pro version. It’s a temporary virtual environment that disappears after finishing the session. Usually, users taste some suspicious software with such a function. Maybe it’s useful for some percent of gamers, but not for average ones for sure.
• Hyper-V. Some players who enjoy old-fashioned PC and console games can use this function offered by the Pro version. It helps to create an operating system simulation within the main one.
• Memory. The Pro version offers an enormous memory limit of two terabytes of RAM. It’s undoubtedly amazing for gaming, but a much smaller amount will likely be enough for optimal gaming.
So, the majority of the Windows Pro version advantages are just unnecessary for a gamer as even if they need some of them, there is much free software providing similar functions. In such a way, the Home version is an excellent choice for a user who wants to play games and doesn’t need any tools for business.